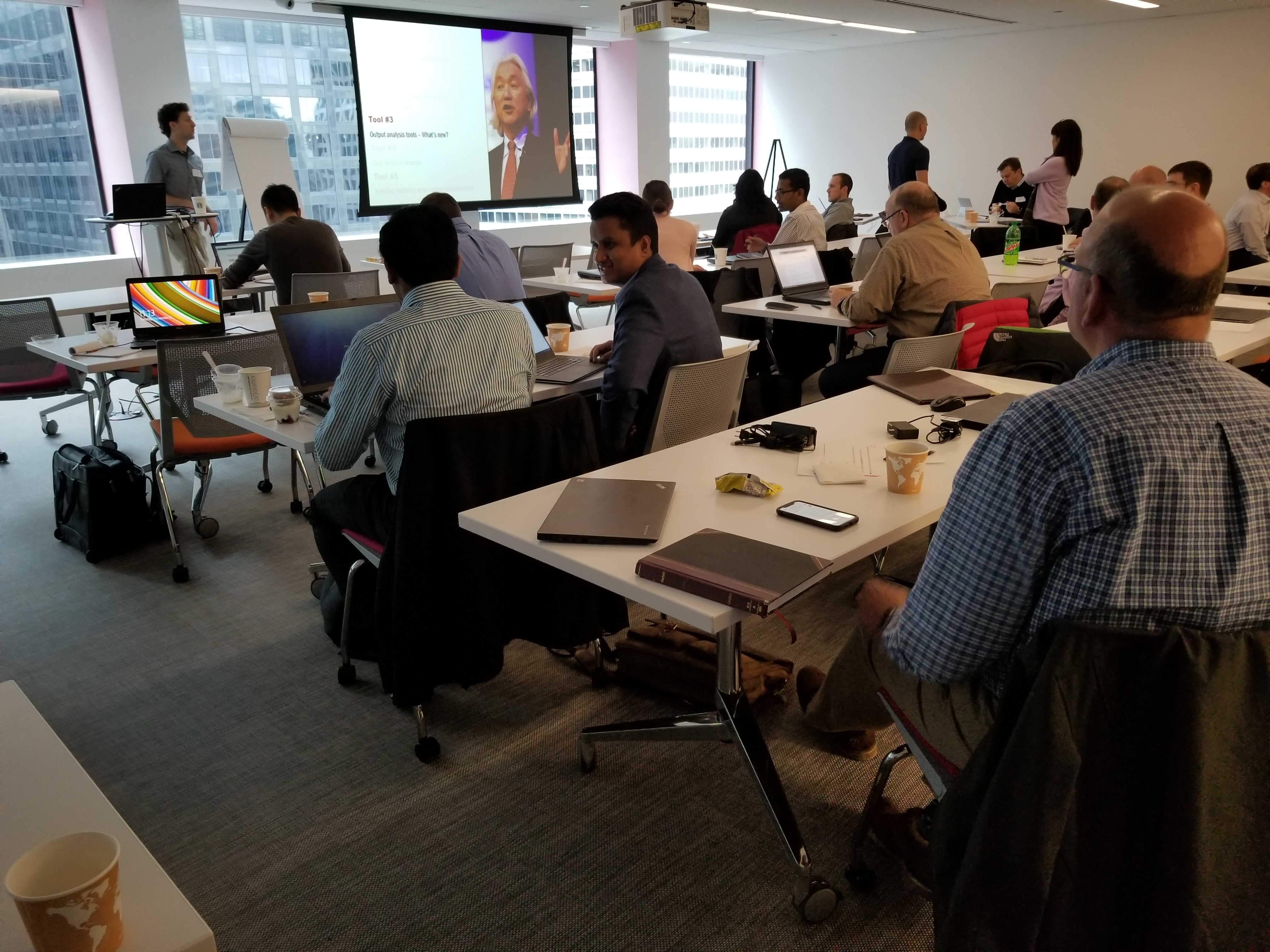 Last weekend, most major US retailers reveled in the Thanksgiving sales that saw a record growth of 16.4% over last year ($52 Billion in sales according to US National Retail Federation). For retail giants like Wal-Mart, there was more good news from across the globe as India’s policy makers took the decision to allow 51% Foreign Direct Investment(FDI) in multi-brand outlets. So, for companies like Wal-Mart, Tesco, and Carrefour that have been operating only wholesale stores in India, they can now open their modern, big-box format supermarkets. Obviously that should fuel the $ 400 Bn Indian retail sector and serve the aspirations of the young and booming middle class consumer segment. The Indian government is also optimistic that their new FDI policy will create millions of direct and indirect jobs.

But, predictably, this executive decision by the ruling party’s cabinet is being strongly opposed by other parties, certain state governments and local traders associations who fear a ‘wipe-out’ of small mom-and-pop shops and result in foreign MNC domination. This debate is not new. However, as always, the truth is likely to lie in between! It is inevitable that the Indian retail sector will witness pain and churn in short to mid-term yet it is very much the ‘Darwinian’ theory at work in the evolution of a fast growing economy such as India. While some of the inefficient and the old elements will have to give way, there will also be many ‘survivors’ who will either reinvent themselves or continue to be relevant to certain segments and therefore co-exist with the new.

I don’t know if Business Monitor International’s estimate of Indian retail sector to be $785 Bn by 2015 accounted for this new FDI policy but it is very much possible given the incredible multiplier effect that such a retail revolution would have on the entire retail ecosystem of India. Compared to about 45 sqft per capita in the US, currently India has only about 3 sqft per capita in retail. It will not just be the big stores that will be built to deliver on the convenience & value factors sought by the shoppers but also the warehouses, Re-distribution centers, cold storage facilities and the entire sales,  supply chain , logistics & distribution and aftermarket services  to support these chain of stores. Let’s not forget the need for technology applications to efficiently manage the humongous amount of transactions across the entire network, from the farmers, producers to the stores and beyond.

The timing couldn’t have been better with all the positive developments going on in the Infrastructure, Power, Telecom and Manufacturing sectors in India. Clearly there is so much to gain for many at this point in time. Hence the current political stance should shift from protectionism to participation and the debate should move from ‘Why’ to ‘How’ to make it happen. More importantly, the discussions ought to be about getting ready for the show time – defining the rules, getting the right players & supporting cast, setting the stage et al. Let’s hope this debate ends and the show begins soon…There are many players waiting in the wings to get on the great Indian retail stage!